The tenants could not be loaded - Update after Api V2

Yesterday, after update some addons in VitalPBX, like Multi Tenant and Api V2, we start receive this message in VitXi:

In the admin view:

In the client View: 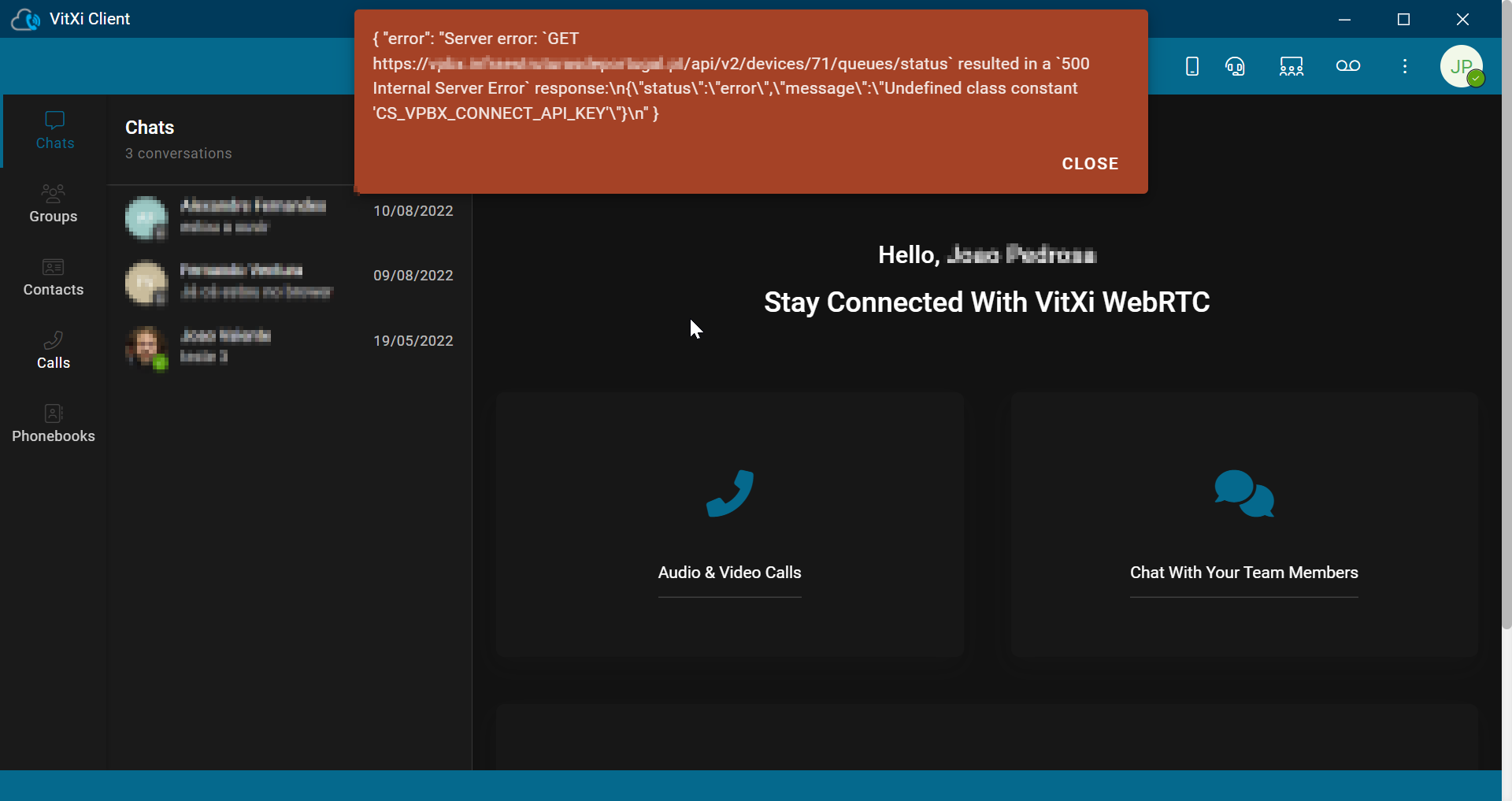 This is the version that we have:

I had try do this, but the issue keep going:

Could you please help to fix this. We have all company without VitXi

I uninstalled the Multi Tenant but the issue still going on. 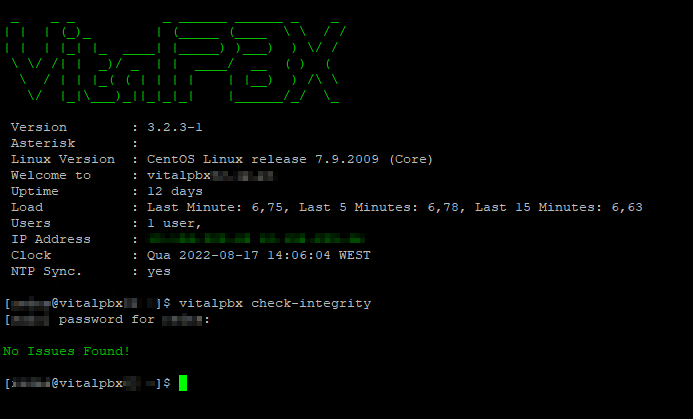 You have to update the VitalPBX as well.

I didn’t update Vitalpbx right away with the filling of also having problems in VitalPBX like in this post:

After using VitXi, the application indicates that the account is registered: 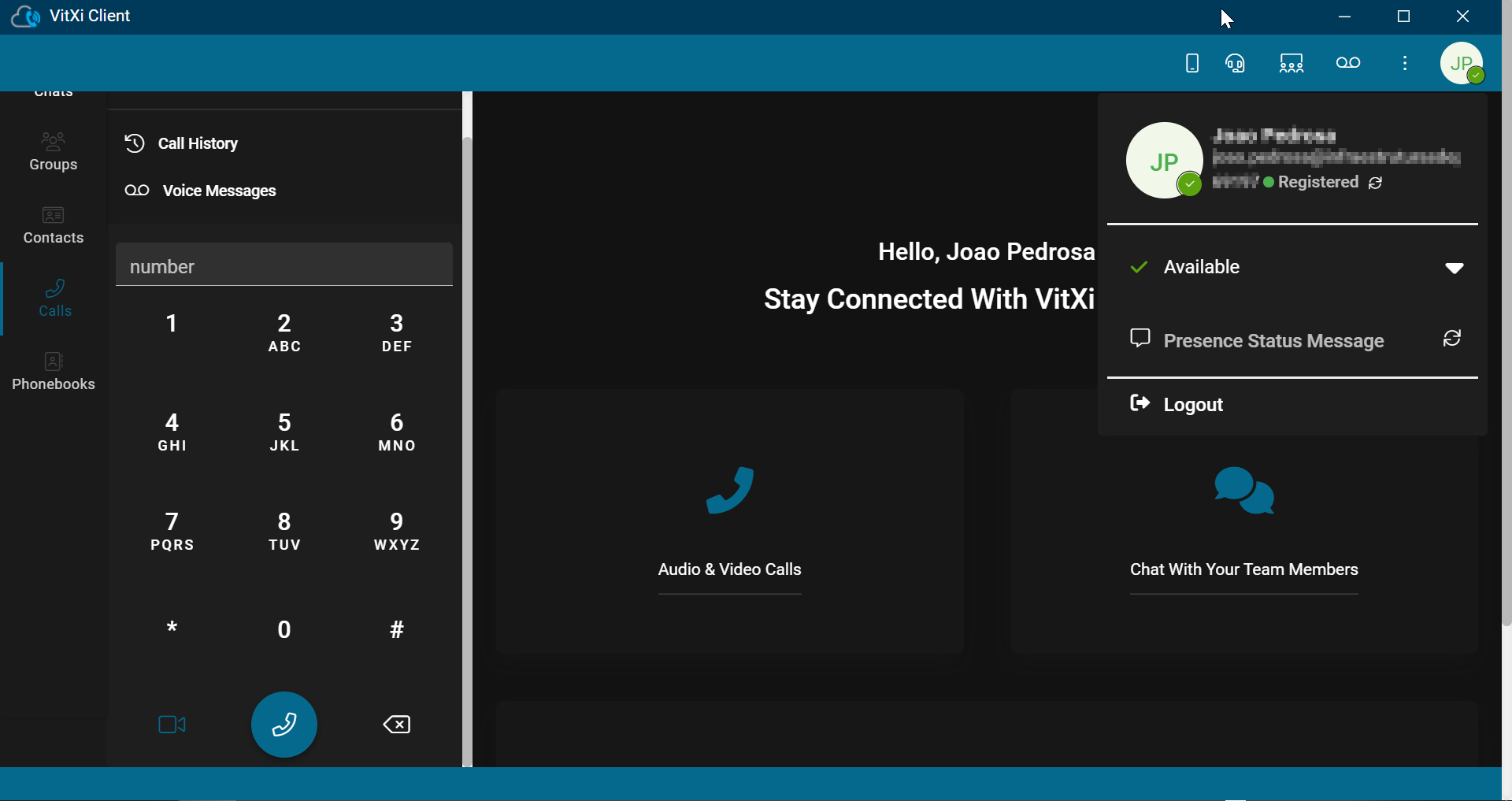 But in VitalPBX, the profiles with WebRTC:

We can make call from VitXi to all other numbers, but anyone can’t call to us, accounts that are configured in VitXi

We have updated the Asterisk RPMs to version 18.12.1; this version fixes the issue related to the WebRTC. To upgrade your system to this version do the following in the Linux CLI:

Thank you very much for this help. After does this, it works without problems

After update all programs, I run this command and receive this info:

Is there any big issue?

This is an old issue that has been reported a while back, but it wasn’t fixed.

Hello, I recently updated a couple of PBXs to the latest version, which reminded me that every time after an update, VitalPBX resets some file/folder permissions during the updates, which requires you to run vitalpbx check-integrity afterwards to set the proper permissions. Here’s the content of /var/log/secure of the time that the update is running: May 12 05:43:44 ospbx1 sudo: root : TTY=pts/0 ; PWD=/usr/share/vitalpbx/www ; USER=root ; COMMAND=/sbin/vpbx-helper May 12 05:43:44 ospbx1 su…