Can anyone advise-me what to do to fix this

Your trunk is rejecting the call. It could be because you are sending the internal CID instead of an External CID.

If this is an intra-company trunk, it could be because in the other Asterisk exists the same extension.

I send the internal number.

This is a intra-company Trunk. All the devices are with private IP and Firewall all

**Trunk from VitalPBX to Asterisk ** 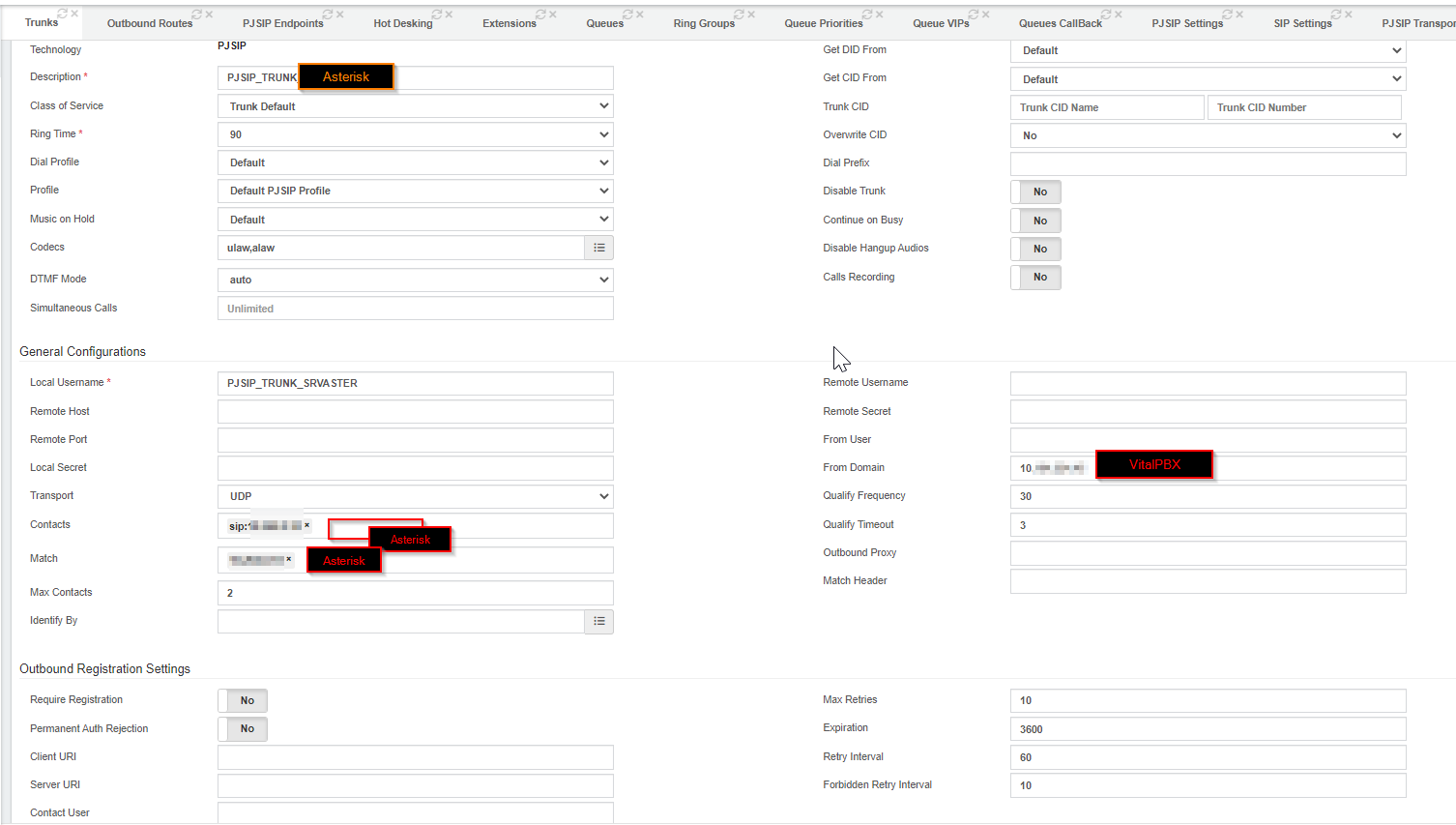 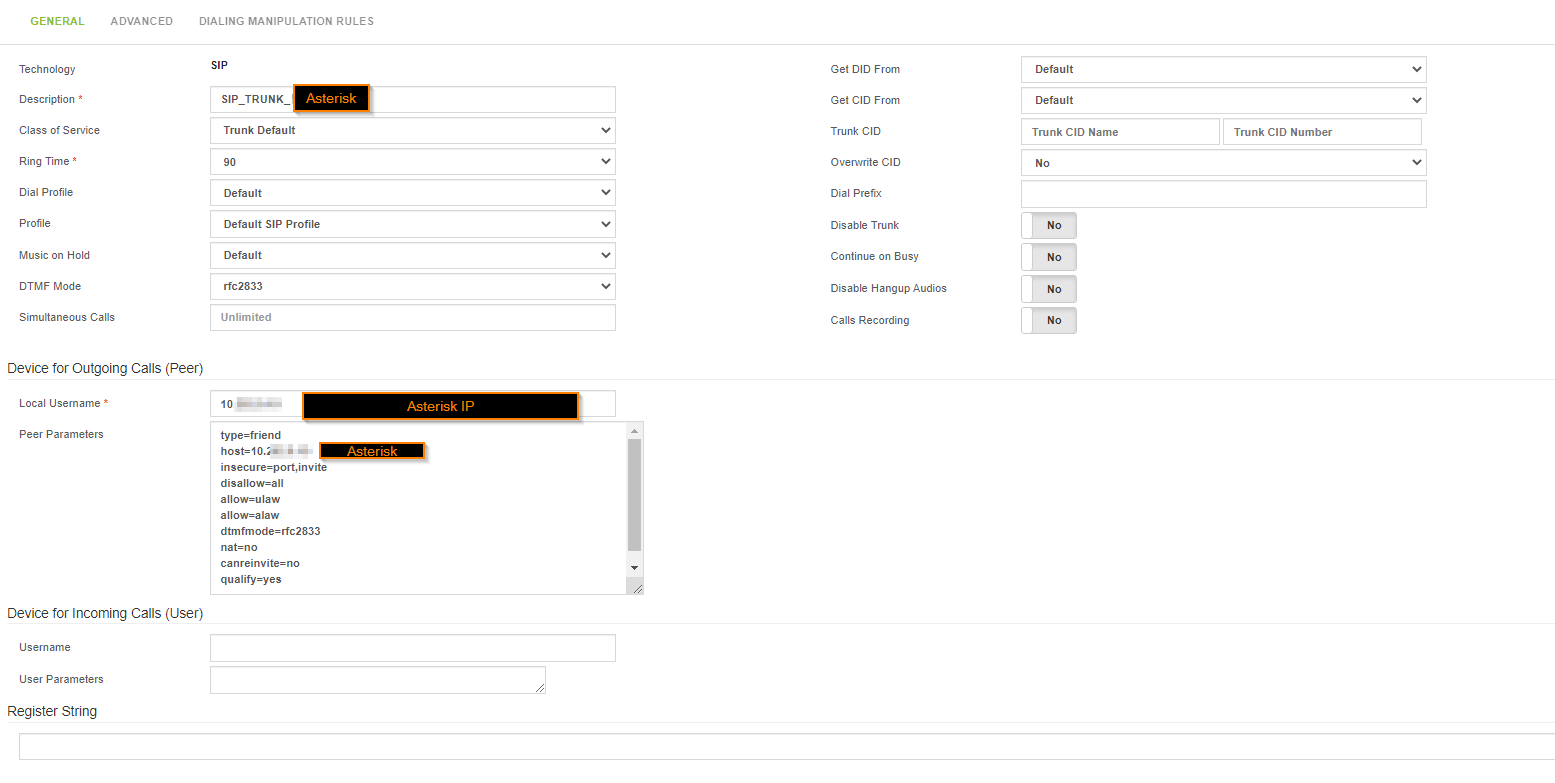 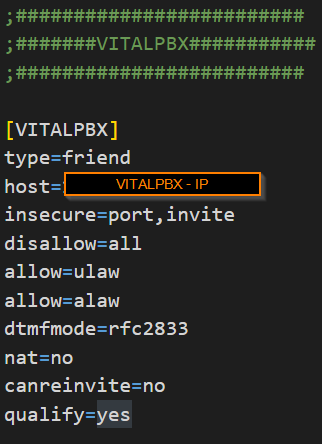 What more data or tests can I provide to help fix this issue?

Reproduce the issue, upload the output to pastebin.com and share the link

This as my Ports in services at the moment.

This version is very old and this is the reason replace with VitalPBX.

Can I make a tcpdump and then filter the log with protocol pjsip?

WHAT? No way anyone is still supporting that.

We found some issues in our NAT firewall configuration and after fix this, we have PJSIP in VitalPBX and SIP in our temporary Asterisk.

Thanks all for the support.